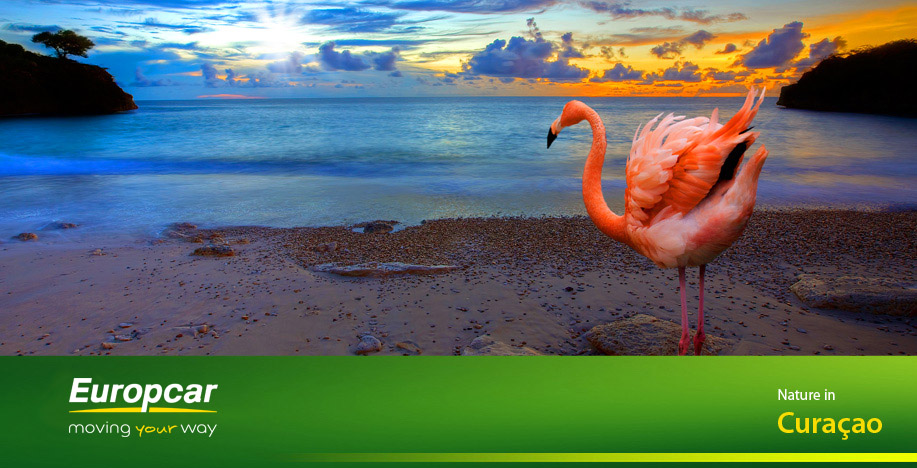 Explore Nature On Land, In The Air, On And Under The Sea In Curacao

Curacao, as well as the rest of the ABC islands (Aruba and Bonaire), lies on the continental shelf of South America, and is thus geologically considered to lie entirely in South America.

The coastline has many bays and inlets perfect for exploring.

Curacao has a tropical savannah climate (Köppen climate classification As) with a dry season from January to September and a wet season from October to December. 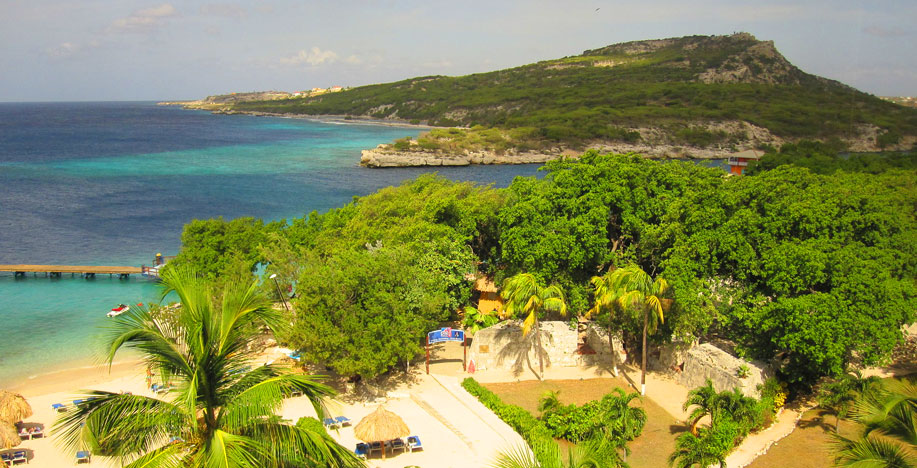 You can explore our 'dushi' Curacao on land by foot, horseback, scooter or vehicle, in the air by helicopter, as well as on the sea and under the sea via many vessels for charter or by going scuba diving or snorkeling.

Just ask your Europcar Curacao representative to help craft an itinerary to help you make the most of the many treasures that Nature provides on the island.