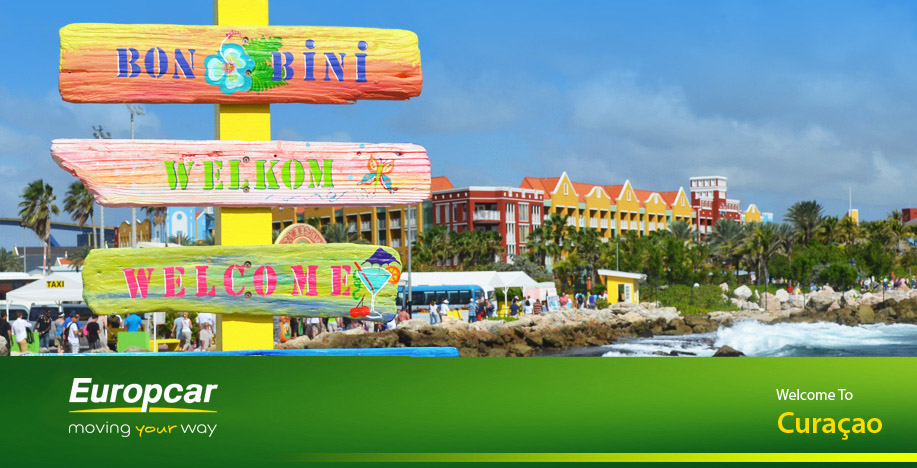 Bon Bini! Welcome To The Hidden Jewel Of The Caribbean . . . The Island Of Curacao!

Curacao is an island in the southwestern Caribbean Sea, off the northern coast of Venezuela. It's the largest and most populated part of what is known as the ABC Islands (Aruba, Curacao and Bonaire) and was formerly a part of the Netherlands Antilles or the Dutch West Indies.

For orientation for your GPS, you'll discover us at 12° North, 68° West

Curacao is an autonomous country within the Kingdom of the Netherlands. Its population of over 141,000 people is a mix of Afro-Caribbean, Latin American, Dutch, French, South Asian, East Asian and Levantine cultures. It's capital city Willemstad is a UNESCO World Heritage Site. 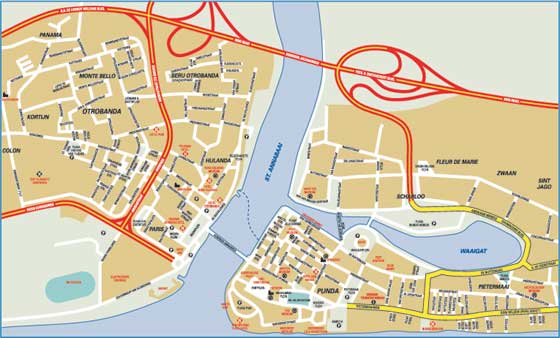 Curacao has a semi-arid climate with relatively constant temperatures ranging between 26.5C (80F) to 31.2C (88F)throughout the year. The dry season usually lasts from January through September followed by a wet season where the short bursts of rain are intermingled with plenty of sunshine from October to December.

The island is a favorite with yachtgoers and sailors of vessels of all sizes as it lies outside the hurricane belt, providing safe harbor from seasonal storms that threaten other parts of the Caribbean. It is a regular nautical sanctuary for yachts owned by the rich and famous.

Curacao is accessible by air and sea. Curacao International Airport is located at the northwestern end of the island, about 11km from the capital Willemstad.

9 hours and 15 minutes from Amsterdam

2 hours and 50 minutes from Miami

Over 300,000 tourists visit Curacao each year via Cruise vacations on the following Cruise Lines: