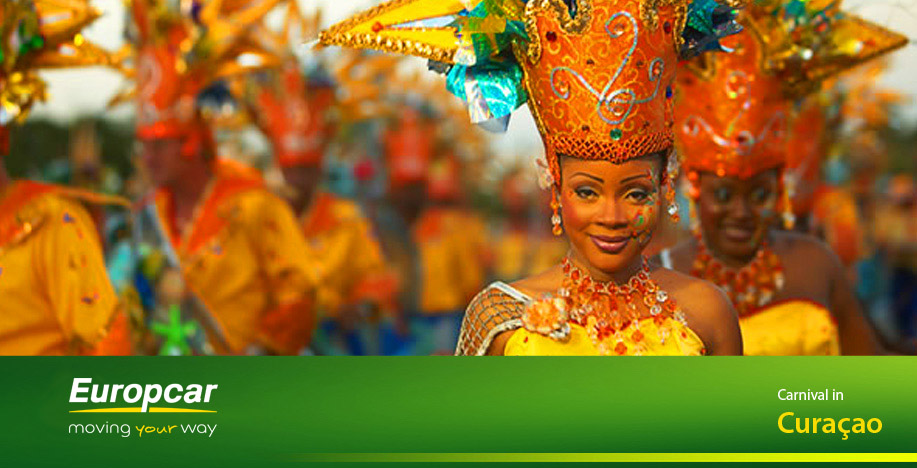 Around the world, most modern-day Carnivals find their roots in ancient Roman or Greek festivals or from Christian religious traditions. The Christian period of Lent, commemorating the Gospel stories of Jesus spending 40 days and 40 nights in the wilderness, meant that people would not consume rich foods full of fats, sugars or dairy and would refrain from eating meat.

That meant, to mark this so-called period of 'turning' that all the rich food and drink had to be disposed of before Lent which resulted in a huge party as the whole community ate the stores of food. This is thought to be the origin of Carnival. 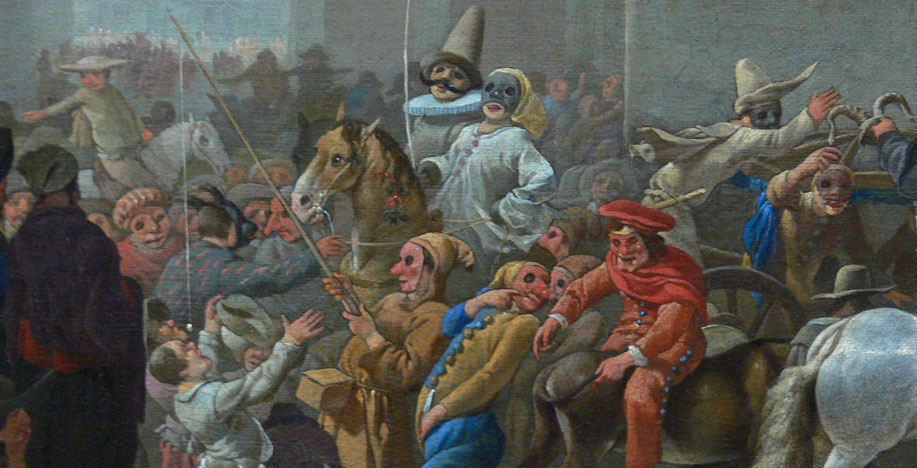 Carnival in Rome circa 1650 - Johannes Ligelbach

From The Curacao Tourist Board:

At first, the wealthy plantation owners, traders and business people of the Caribbean region held fancy balls after the example of the high society in their motherlands. They would dress up stately, wear wigs and put on masks.

The slaves and their descendants would hold their own little carnivals in their backyards using their own rituals, costumes and folklore. At times they would imitate their master’s behavior at masked balls.

As they obtained more freedom of self expression, the working class took their celebration to the streets.

Over the passing years, their form of celebrating Carnival became more elaborate and, soon, more popular than the balls held in closed societies, such as the street festival pictured below in Trinidad. 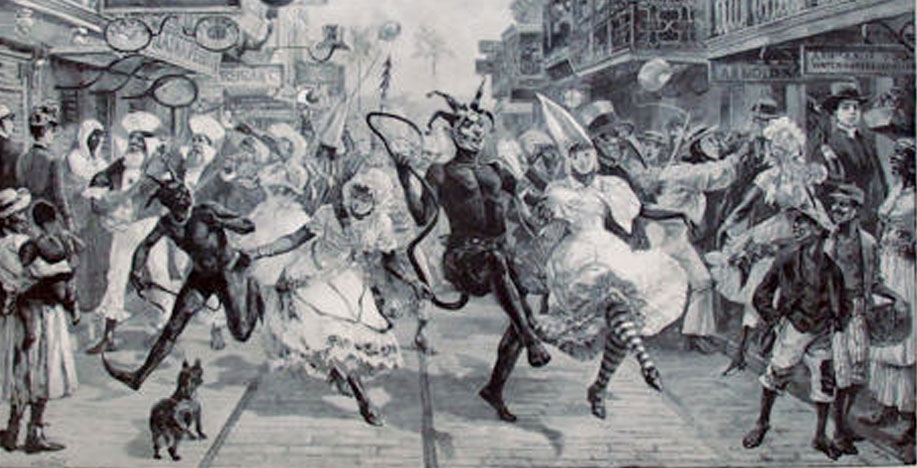 In Curacao, Dutch Antilles, there was a very unique development of Carnival because the Dutch colonists had their characteristic way of celebrating , the immigrants from Asiatic lands had theirs, the Creole middle class in the city held private balls within their social societies, and the people from the Eastern Caribbean islands, who had immigrated to the island to work in the oil refinery, brought with them their form of Carnival parties and street parades in their residential areas, similar to the model back home.

After the mid 20th century all these influences started to merge together and melt down into one huge national cultural expression on the island that features people from almost fifty different nationalities.

With the insertion of Tumba (the island’s typical music form) as the official music to be promoted and played and the media coverage of almost every important event, Carnival without a doubt has become the biggest and most important cultural manifestation on Curacao.

Curacao Carnival is a celebration in a class of its own. It more or less takes full possession of the whole community through competitions (Tumba music and Calypso festivals), beauty pageants, private and public parties and street parades during the first weeks of the year climaxing on the weekend and Tuesday preceding the Ash Wednesday (the first day of Lent).